Mr. Ron R. Fehr was named Manhattan’s eighth City Manager on April 17, 2000.  He holds a Bachelors degree from the University of Missouri-Columbia and a Masters of Public Administration degree from Kansas State University. Ron is also a 1997 graduate of Leadership Kansas and 1995 graduate of the Flint Hills Regional Leadership Program, where he currently serves on the Board of Trustees.

In 2014, Ron received the Buford M. Watson Jr. Award for Excellence in Public Management, the highest award offered by the Kansas Association of City/County Management.

Mr. Fehr and his wife, Renee, have two sons, Bret and Alec, and one daughter, Jill. 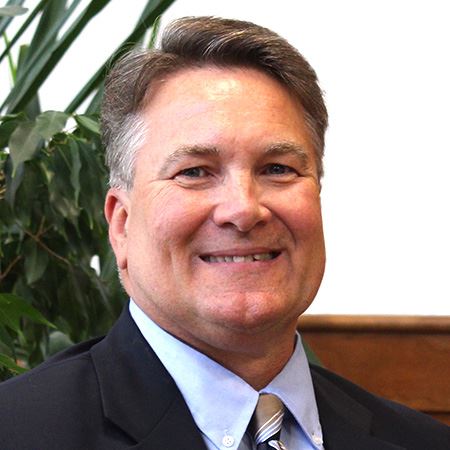