The City of Manhattan has approximately 586 bicycle racks with a capacity to hold 6,337 bikes. The highest density of bicycle parking is located in and around the Kansas State University campus.


What are the differences among a bike route, bike boulevard, bike lane, and multi-use trail?

Other Biking Options
If you're interested in trying out gravel riding but don't know where to begin, the local advocacy group, BikeWalkMHK, has so maps and guidelines to help you out. 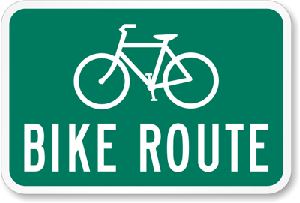 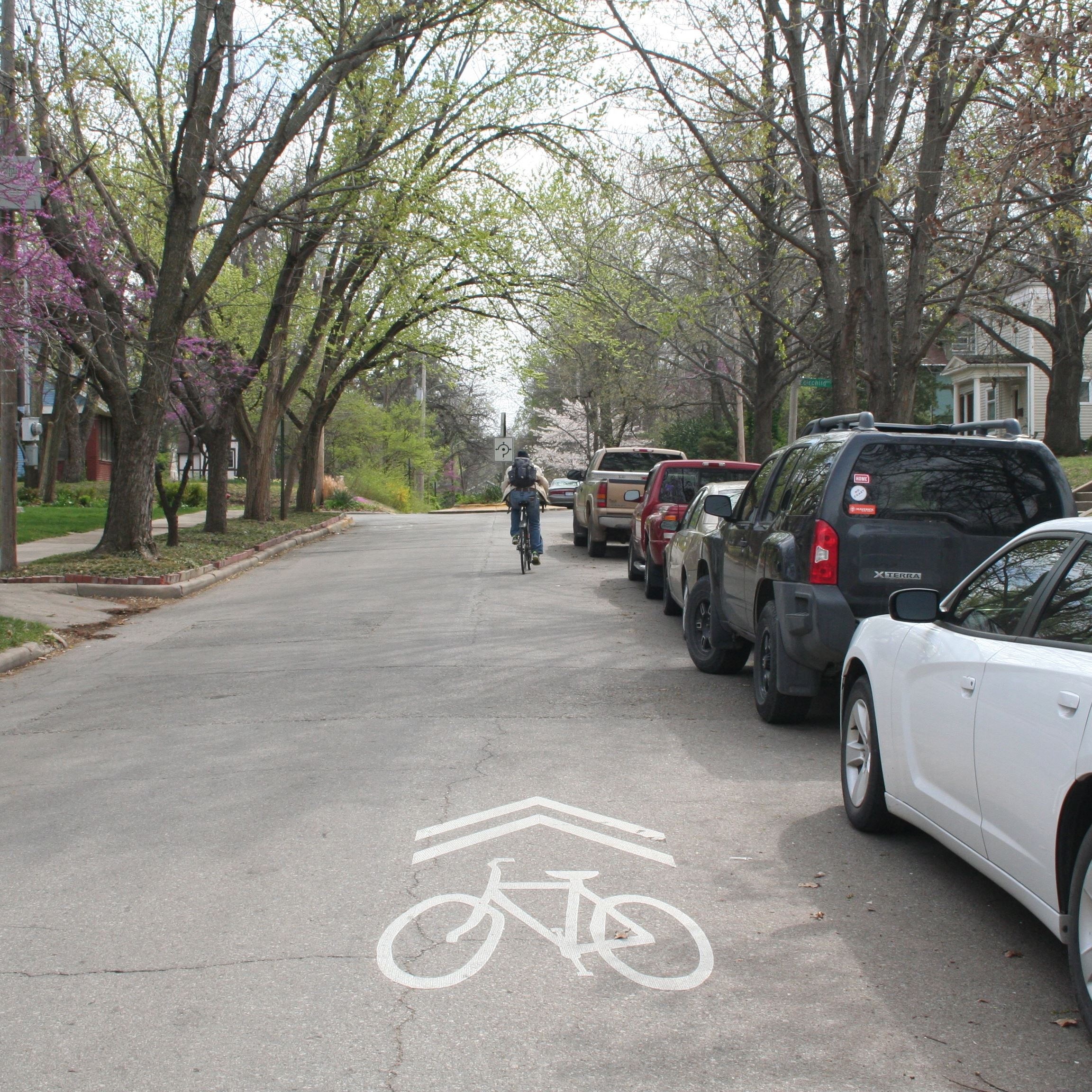 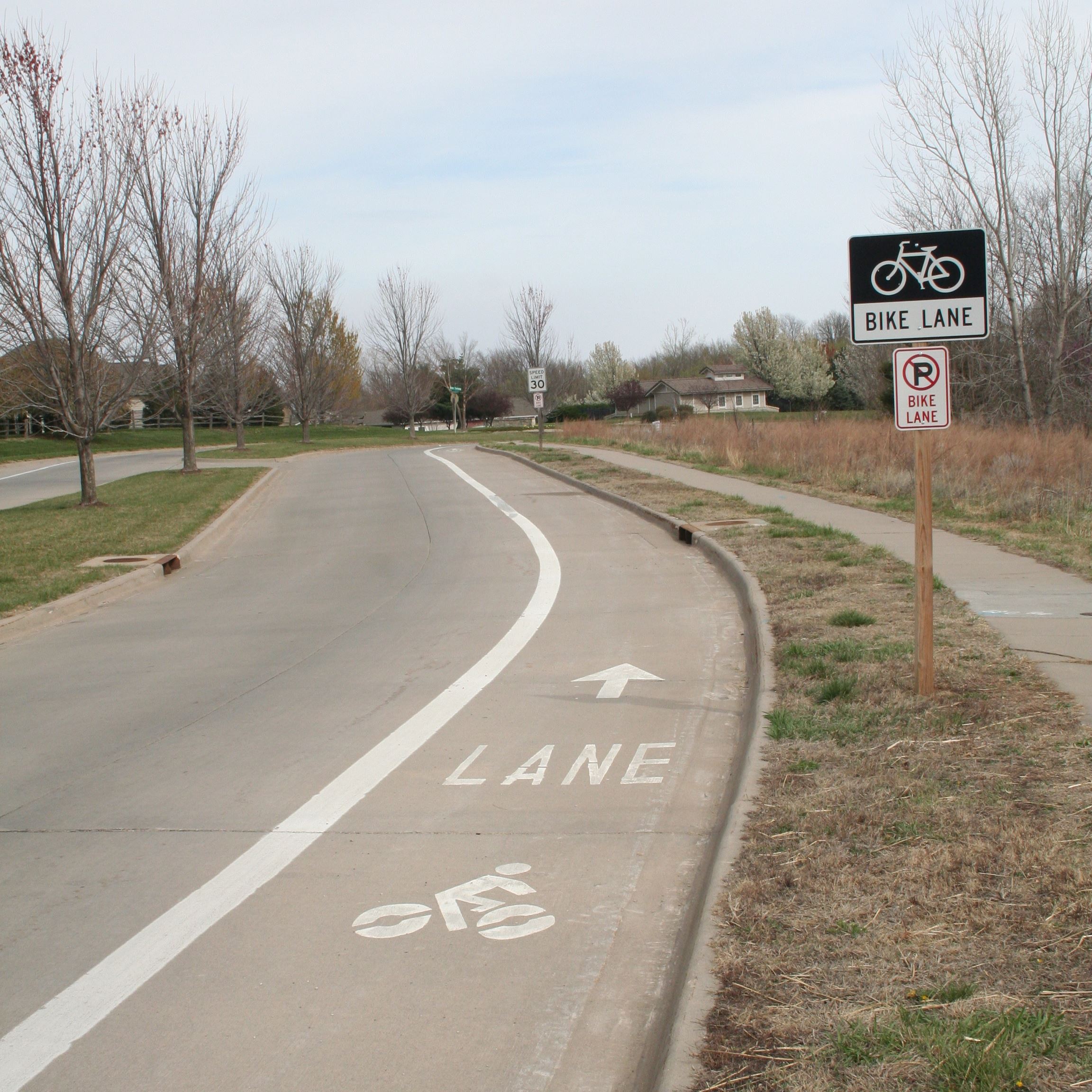